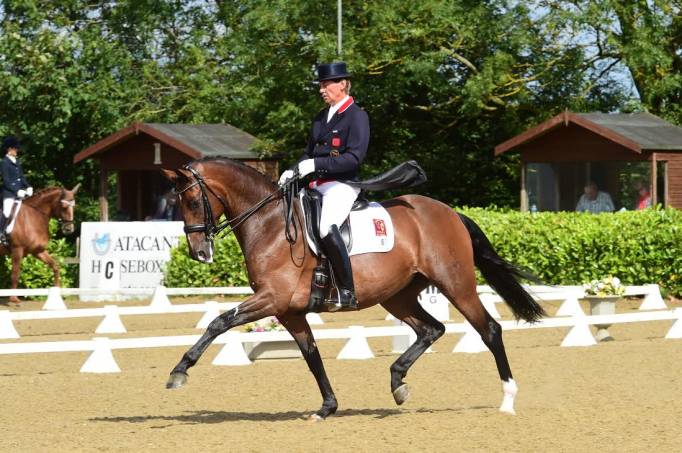 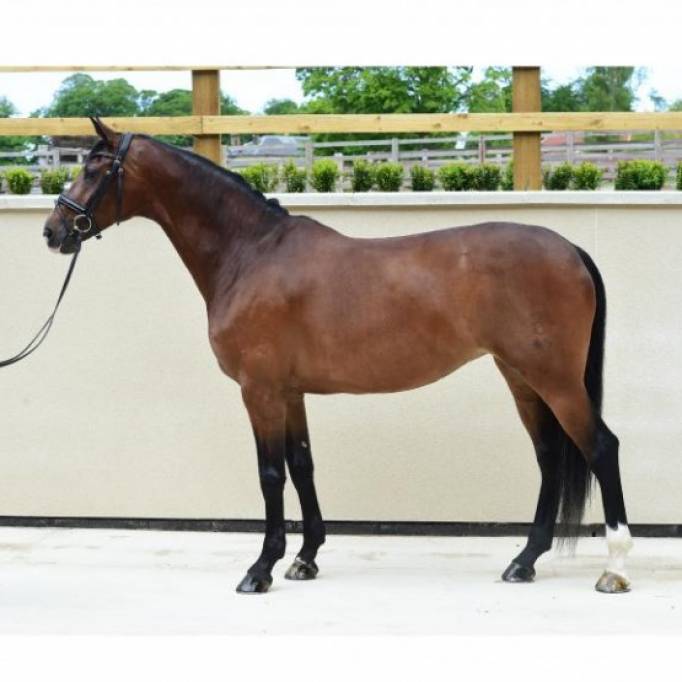 De la Beaute is a stunning model for dressage, with 3 exceptional gaits and a beautiful temperament. Mount St John are very excited to breed with her in the future by embryo transfer.

De la Beaute has been in dressage training with Emile Faurie since early 2014 and moved easily through the PSG to make her international debut at Hagen CDI in the small tour where she placed in the top 10. De La Beaute qualified and placed in both the PSG (7th) and Inter 1 (4th) at the 2016 British Dressage National summer Championships.