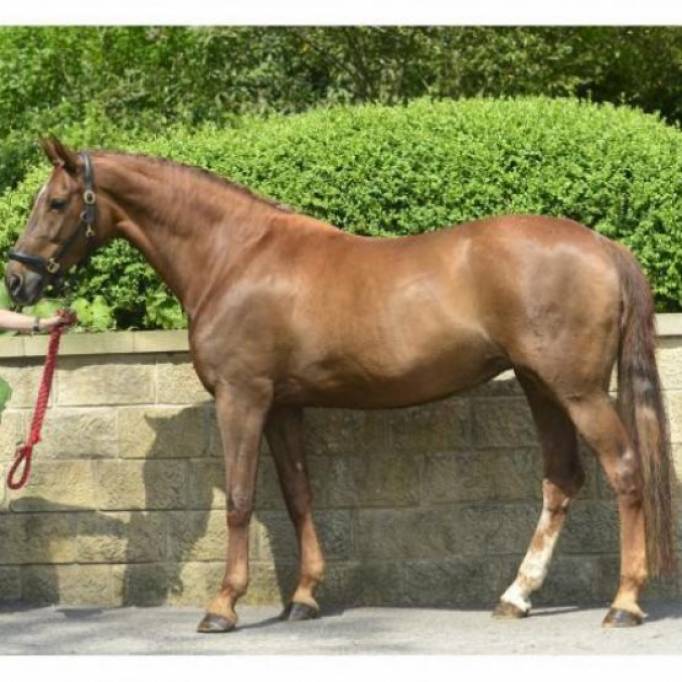 She has already produced us a number of fabulous foals and we are very excited about her ongoing breeding potential.