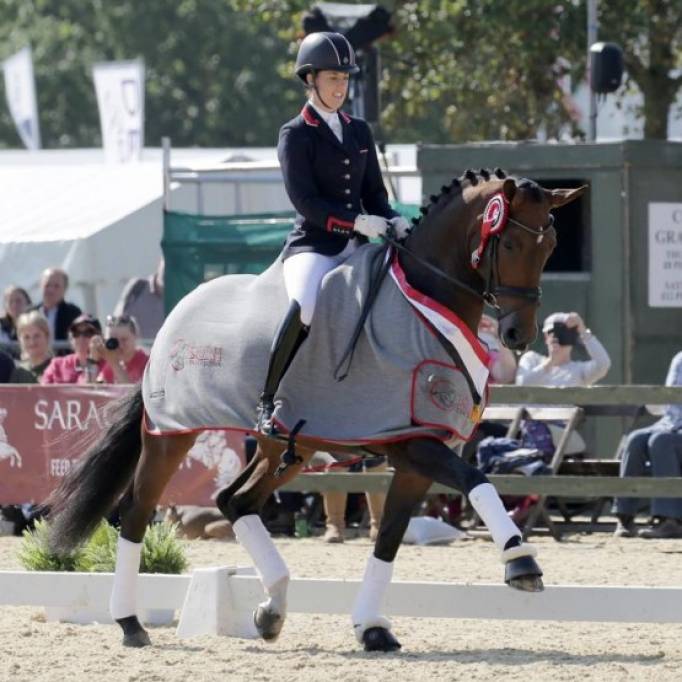 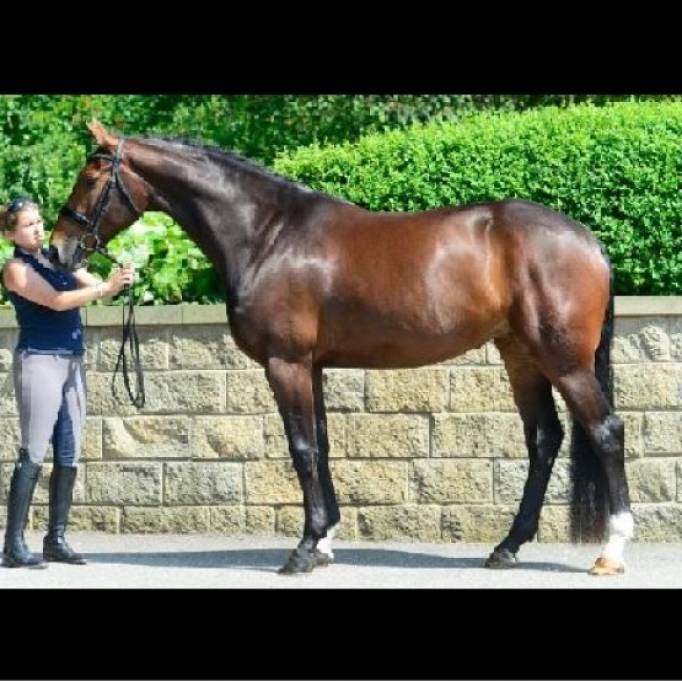 Freestyle is a super mare who joined us as a foal from the Verden Elite auction, she has competed in major championships as a young horse and has recently started her partnership with Charlotte Dujardin in early 2015, which despite being very new has included three clean sweep wins in as many competitions. Freestyle has an incredible attitude to her work and really loves the competition arena, she combines this with three outstanding paces which makes her a pleasure to train and compete with endless scope for the future in dressage. We are excited to watch this partnership develop over the coming years, and we are delighted with the three offspring we already have from Freestyle.

Mount St. John Freestyle our absolute superstar, partnered with the incredible Charlotte Dujardin scored a 78% PSG, 79% Inter 1 and 81.5% in her first ever Inter 1 Freestyle. Also claiming the overall small tour supreme to win all 4 National titles at the 2017 British Dressage Summer Nationals.